It was in 1945 that the Finnish skier and craftsman Toivo Peltonen founded the company of the same name in Hartola, specializing in the manufacture of winter sports equipment and in particular the production of cross-country skis.
Initially the skis are handcrafted from a single piece of wood using hand tools. Skis that contributed to the brand awareness. As early as 1950, Peltonen skis enjoyed immediate success and the company saw its production double and in 1967 began exporting to Sweden. Over the years and Olympic successes, the company innovates to put new technologies at the service of these skis, which combine robustness, lightness and ease of comfort thanks to a revolutionary technology: Nanogrip. The year 2011 marks a new turning point in the history of the company, which begins production in a new, more modern factory in Heinola, offering increasingly high-quality equipment.
The range is aimed at men, women and kids according to the needs of each: classic skis, skating or competition, there is something for everyone!
More > 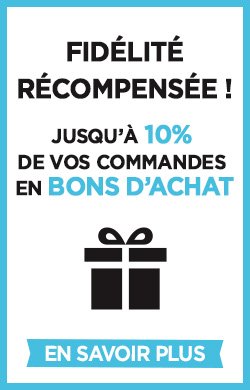